Convoi has installed and replaced printing presses for the German company Koenig & Bauer AG all across Europe. But sometimes Europe’s boundaries extend well beyond, as Convoi recently experienced through the installation of a printing press on La Reunion – a tropical piece of France in the Indian Ocean.

Koenig & Bauer AG – KBA for short – is the second largest printing press manufacturer in the world. The company, with head office in Würzburg, Germany, is a regular client of Convoi International. ‘We have been working with KBA for years’, Reinold Hofsink, Commercial Manager of Convoi International explains. ‘We dismantle, move and reassemble existing presses and install and assemble brand-new presses for KBA customers across Europe. Within Convoi, we have a number of specialists who are an old hand at this type of work and who, in the course of their duties, have been to the four corners of the continent over the years. As (their) luck would have it, one of KBA’s French clients enquired about a job in a truly special spot: La Réunion. This little island between Madagascar and Mauritius is an overseas department of France. KBA wanted our specialists to take care of this particular job – the chance of a lifetime for our crew but, from a logistics point of view, a complex business.’

This little island between Madagascar and Mauritius is an overseas department of France. KBA wanted our specialists to take care of this particular job. 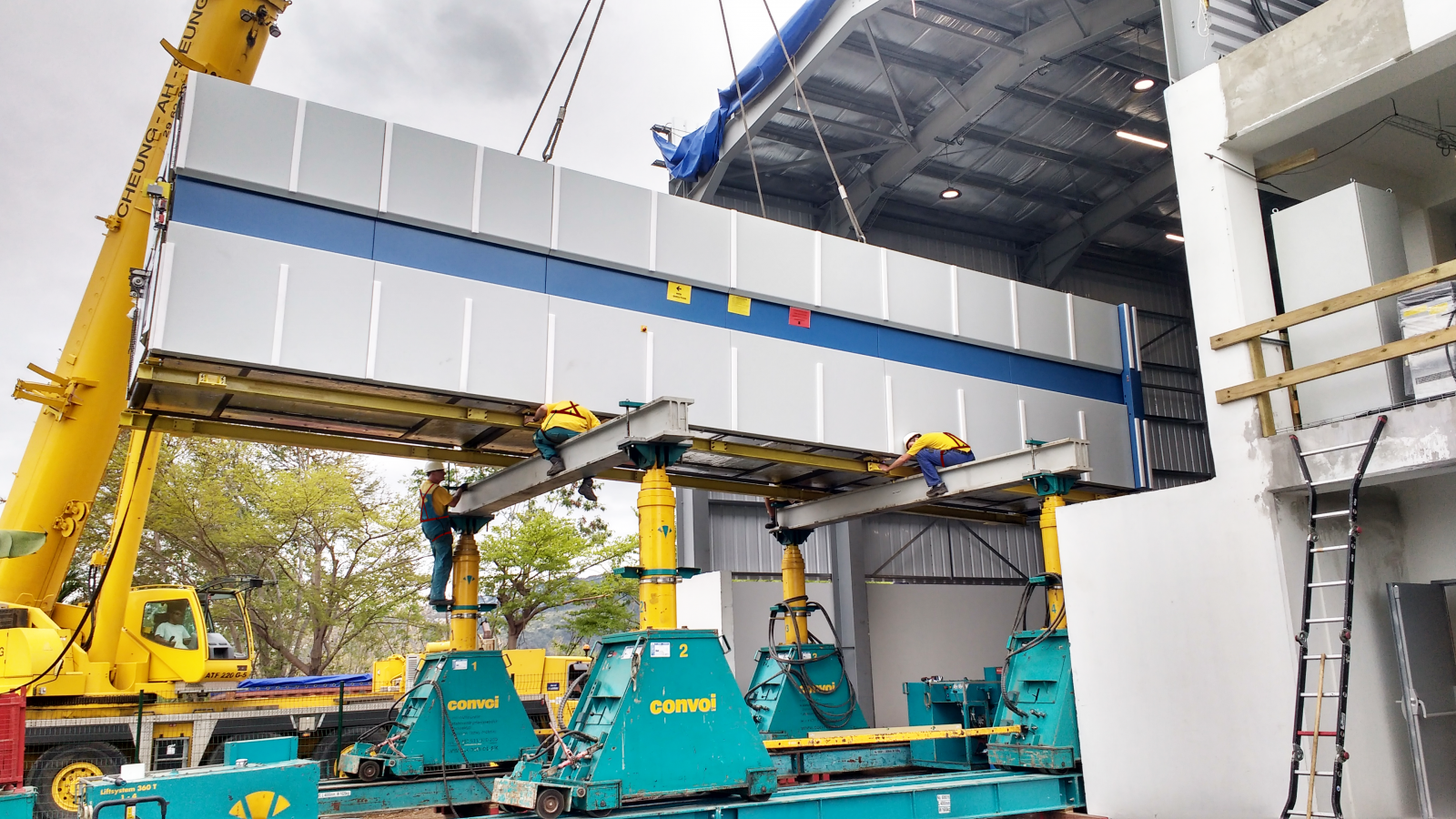 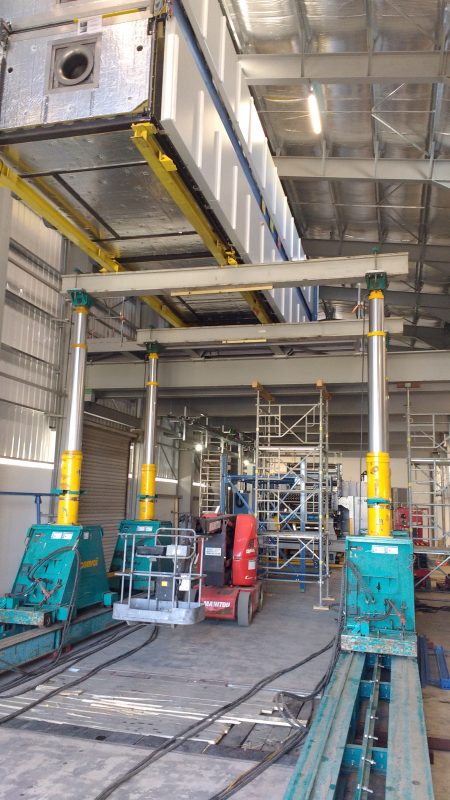 Rob Diederen, Project Manager of Convoi International, was, amongst others, responsible for the technical plan and had been given the job of taking care of the logistics. ‘It turned out to be quite a puzzle to figure out how we could best transport the equipment we needed to La Réunion. In the end, we decided to ship our own 360 tonne lifting system from Convoi India in Pune to La Réunion. The rest of the equipment was shipped from the Netherlands in a 40 ft. container and hydraulic lifts, mobile cranes and forklifts were hired locally.’The technical plan was discussed with KBA in detail beforehand; ‘the lifting system was needed to put the 36 tonne printing presses in position. To install the 38 tonne dryer, which had to be positioned above the printing press, mobile cranes were required. Especially the positioning of the dryer was a real brain teaser and took endless drawings and calculations. ’NO PICNIC The implementation of this project was divided into two stages: a six-week and a two-week phase. A four-strong Convoi team was sent to La Réunion to install, assemble and align the machine. One of the “lucky ones”was foreman Louis Klok who doesn’t seem to miss an opportunity to add some nuance to the term “lucky”. ‘It was a unique experience but time to enjoy the scenery or sun ourselves on the palm beaches was in short supply.’Aside from putting the machine in position, the Convoi specialists also assembled the steel constructions and associated platforms around the machine. ‘The difficulty in this particular assignment was that the printing press had been placed in a low and tight space. The more progress we made and the higher the construction, the less room we had and the harder it became to manoeuvre the constructions in place. The dryer had to be placed above the machine, and to organise that, we added an extra floor to the steel construction. A mobile crane was used to place the dryer (13.0 x 3.5 x 30 meters in size) on top of the beams of the lifting system before we could bring it inside via the rails and roll it onto the platform. It took a fair bit of resourcefulness but we succeeded!’