This time a Thorsman & Co. AB location in Sweden was to be closed down. In this plant products for electrical installations such as junction boxes, cavity wall boxes and other small parts for the Scandinavian countries were produced.

In December last year, Convoi received an inquiry from Schneider Electric for the relocation of a plant to 5 different locations in Europe. Convoi’s Project Manager Wiel van Wissen and Stephan Scholz set off to the ice cold Sweden to visit and inspect these plants. Time was running out since the first relocation was already scheduled to take place in February. After an 8 hour inspection of the plants it became clear to them that Convoi should do everything to get the contract! The Project Managers came together that same evening and started working on the calculations and transport inquiries. Just a week later the Client had the offer at his disposal. 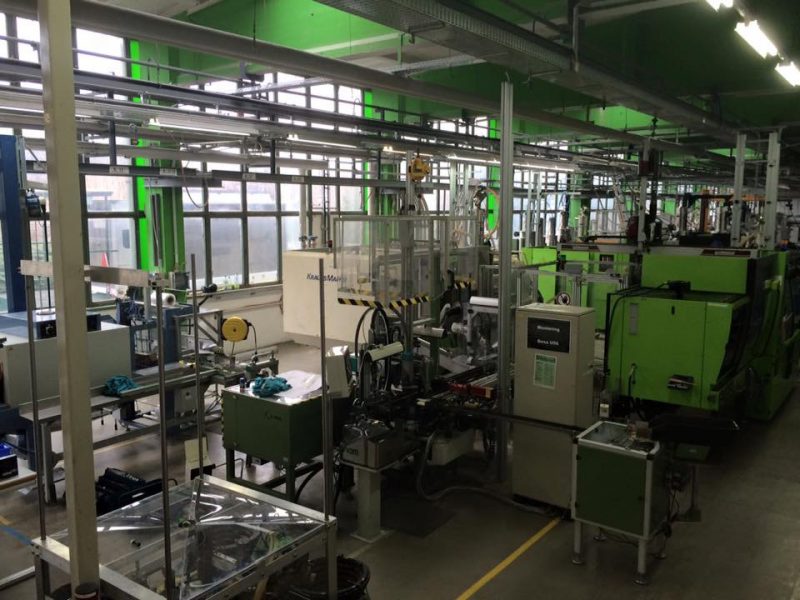 "Due to the schedule of Schneider Electric being very tight, the entire team had to work under very high pressure, but the goal was reached with confidence thanks to the calm and accurate way of working of each single employee involved. " 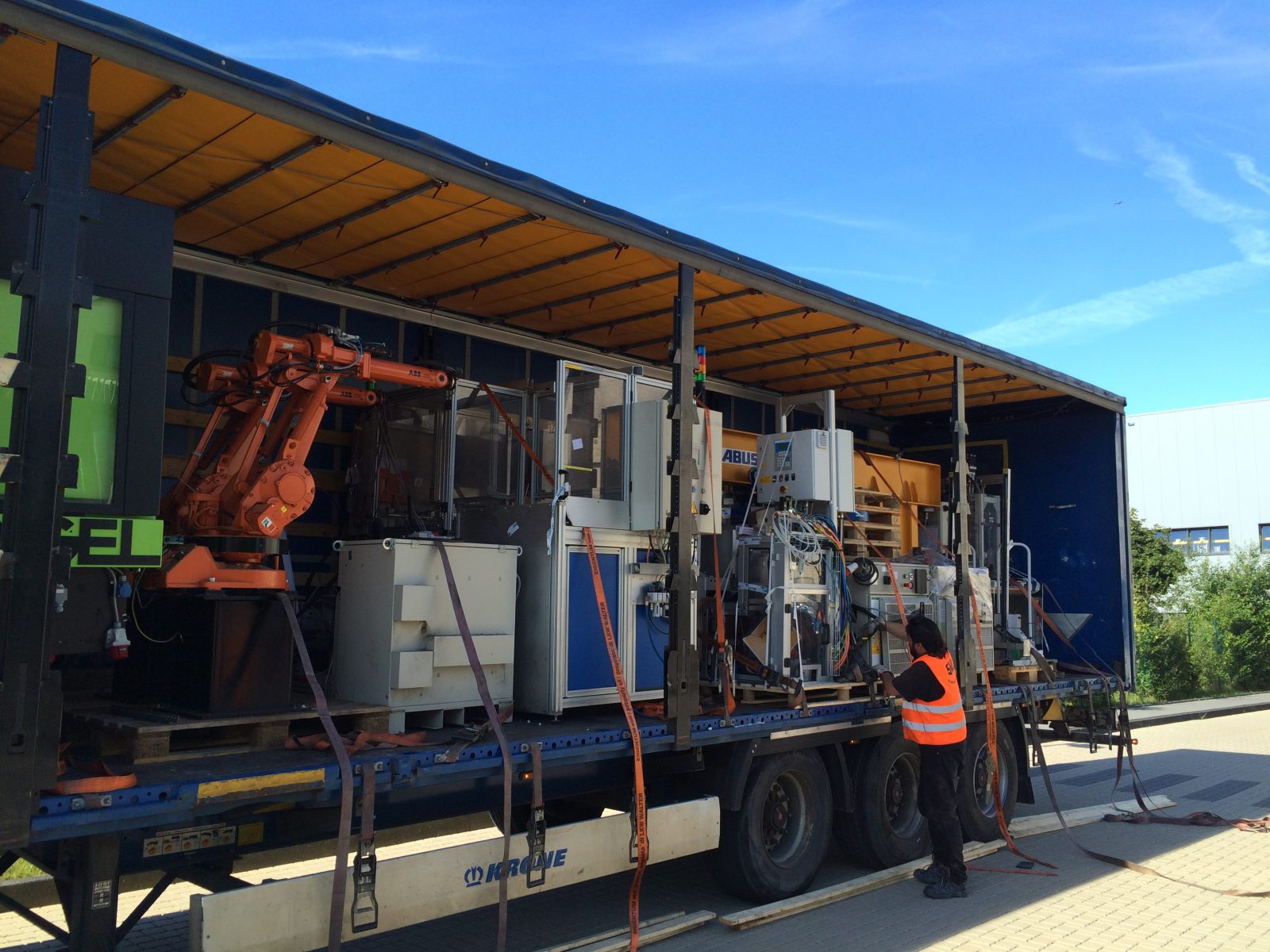 Following completion of the planning an 8 feet tool container and a 7 tonnes forklift were transported from Convoi’s head office to Sweden, and Convoi was able to start the first disassembly step required for the transport to Sondershausen/Germany. Due to the schedule of Schneider Electric being very tight, the entire team had to work under very high pressure, but the goal was reached with confidence thanks to the calm and accurate way of working of each single employee involved. Not only was the chemistry between Convoi’s construction site manager Holger Storz and his Swedish counterparts much better than expected it was excellent from the very first day on, so we should be able to secure even more subsequent orders. The disassembly of the first injection moulding machines and production plants was a big success, which enabled us to hand over the machines for production in time, even with the reassembly and start-up, to the utmost satisfaction of Convoi’s client. All further steps were completed before the deadline and ultimately Convoi had realized 72 truck transports, 6 of which with extra-wide silos, at 5 different Schneider Group locations in Europe. During peak times, up to 28 Convoi mechanics from the Convoi branches in Nuremberg, Bratislava and Maastricht worked on the projects in the different disassembly and reassembly locations! 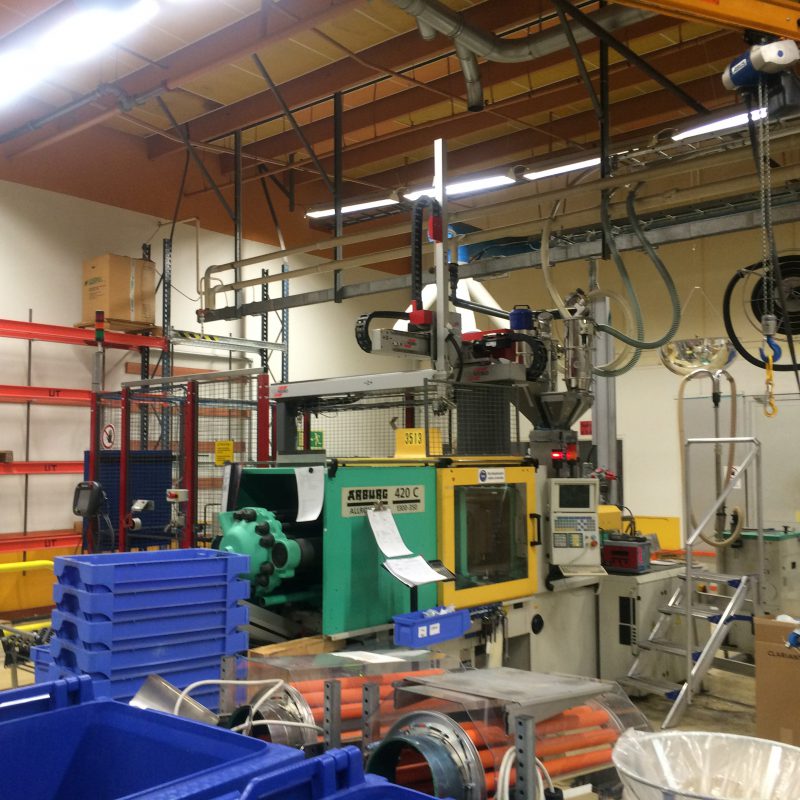 In October 2016 Convoi received, (thanks to the excellent performance by all Convoi mechanics at Convoi’s client Schneider Electric) an additional order for the relocation of production plants from Stockholm/Sweden to Riga/Latvia, and this order too was carried out to the utmost satisfaction.